2016 Via Bona Philanthropy Awards: the year’s most powerful stories of giving

They are dedicated to helping others – often despite their own disabilities, health problems or other hardships.

Here are 2016’s seven most powerful stories of giving – the stories of this year’s Via Bona award winners.

Via Foundation presents the awards to people and companies who give their time, energy, expertise and money to help others.

Overcoming fate to help others

Despite the fact that she has been in a wheelchair since she was 25, Zdeňka Mocňáková spends most of her free time helping senior citizens and people with health issues. In her hometown of Louny, an unpleasant experience with taxi drivers led her to found the ‘Senior taxi’ service to help mobility-impaired elderly people. Moreover, through the Association of Physically Disabled in the Czech Republic, Zdeňka Mocňáková has raised awareness about disabled people’s lives and the issues they face for nearly 30 years.

Zdeňka Mocňáková won the PERSONAL ENGAGEMENT AWARD and received the most votes in the public’s choice award. 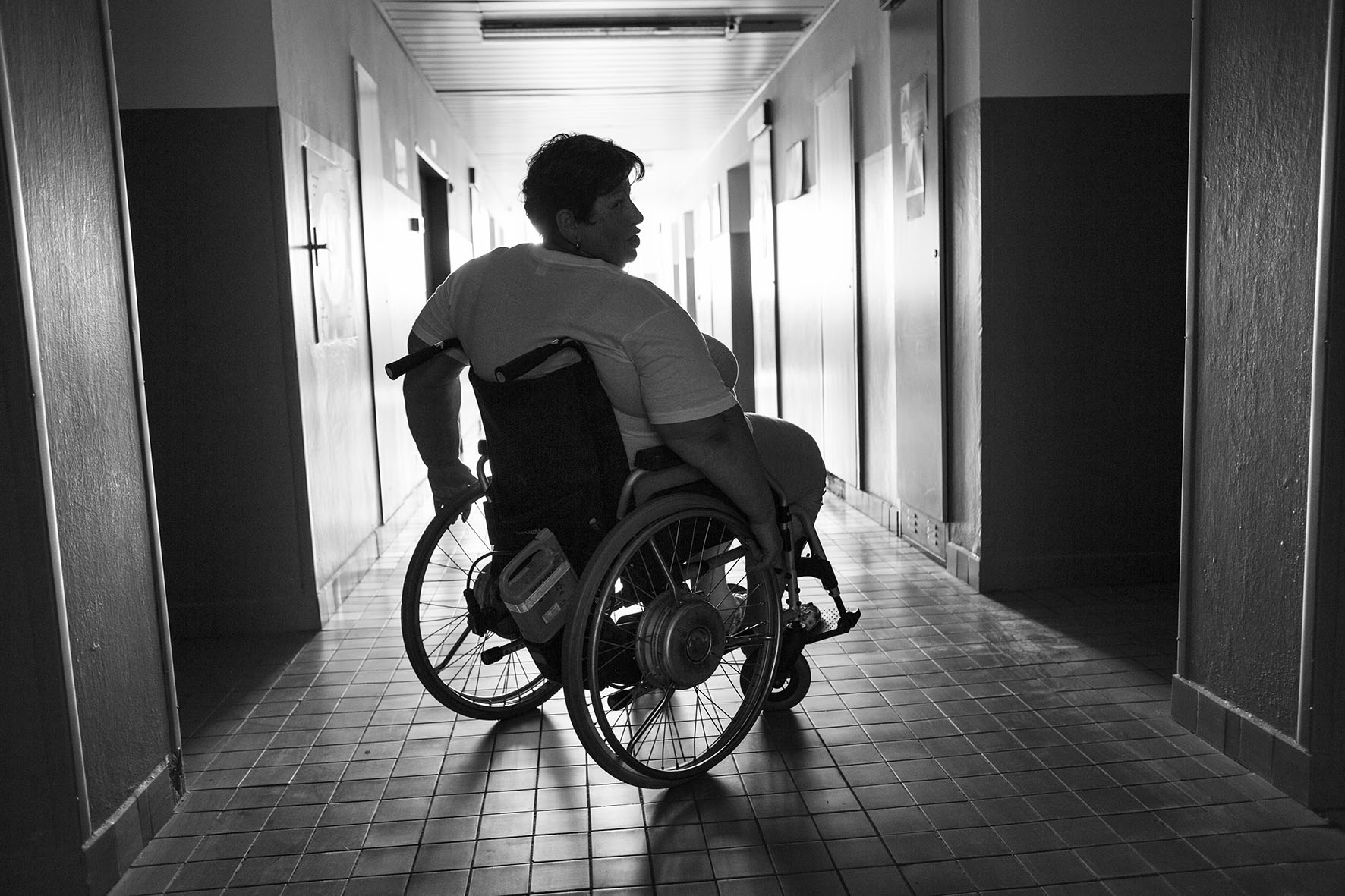 A patron who encourages others to give

For his birthday party Sanjiv Suri, owner of Zátiší Group, asked his guests to support People in Need Foundation’s work in Cambodia rather than bringing gifts. He matched the funds raised for a total of CZK 1,350,000 that was used to help establish 42 maternity wards. Mr. Suri has also supported construction of two schools in Congo. In 2013, he biked 850 km across his native India to raise money for Doctors without Borders. Sanjiv Suri engages his friends in philanthropy and contributes to the culture of giving in the Czech Republic.

One Man’s Journey against Pain

Milan Dzuriak was a competitive athlete until health problems ended his career. But he didn’t let that stand in his way: he came up with the idea of a “Journey against Pain”, a 2,000-kilometer bike ride, with the aim of raising money to make two disabled boys’ dreams come true. He succeeded, raising enough money to buy one of them a new wheelchair and the other a trip to Paris. At the start of his “Journey against Pain” a few friends came out to wish him luck – at the end the main square in his hometown was full of people welcoming him home. 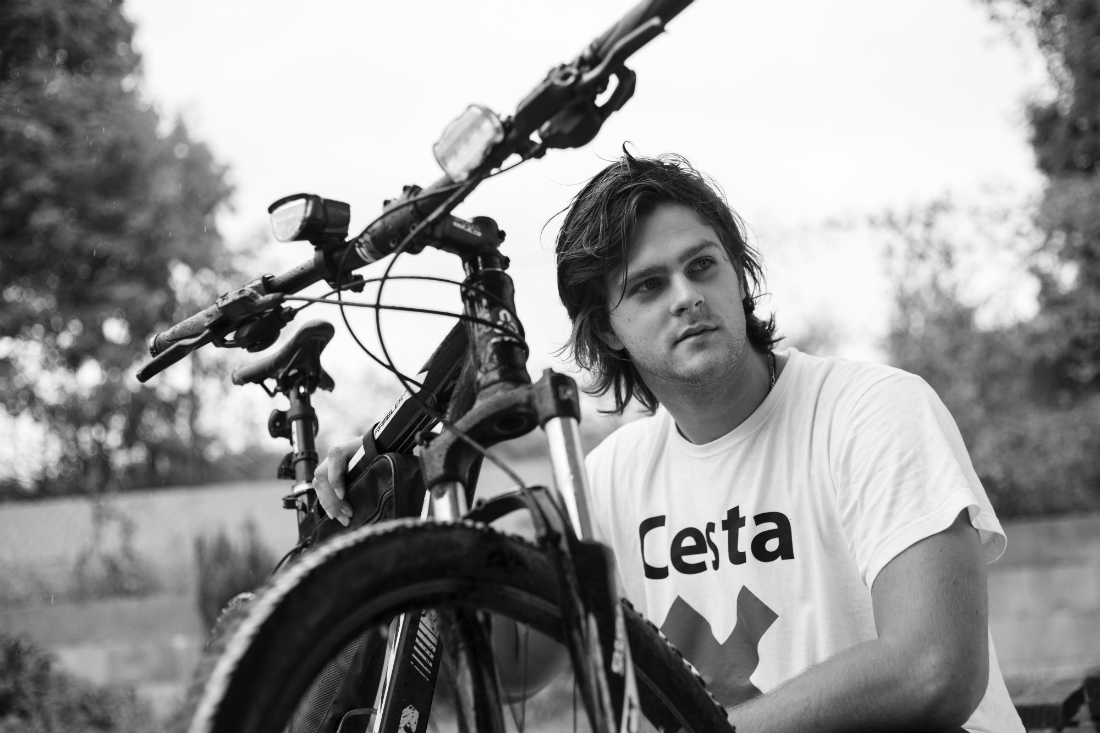 Giving help where it is needed

Jakub Trefný regularly visits senior citizens in retirement homes, takes part in Christmas luncheons for homeless people, organizes public collections for the needy and helps refugees abroad. Jakub is only 19 but he is already an experienced volunteer and has inspired many classmates and peers to begin volunteering. 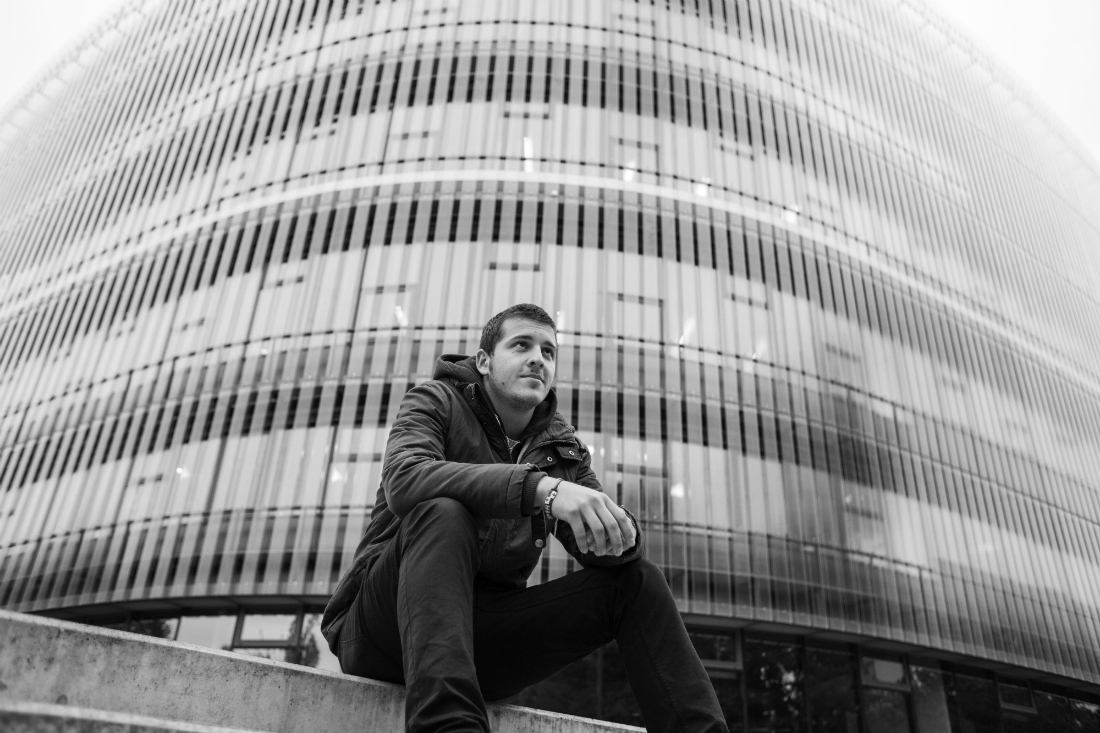 Even small companies can help in big ways

Dušan Hopp serves as an inspiring example that shows that even small companies in industries not traditionally connected to charity can help in big ways. Mr. Hopp, owner of Auto Díly Servis s.r.o., believes each human life is a gift and he turned this belief into action by raising money and coordinating volunteers to rebuild a Home for Pregnant Women in Crisis. Currently, he and other volunteers are volunteering at the home and his company gives financially to the home each year. 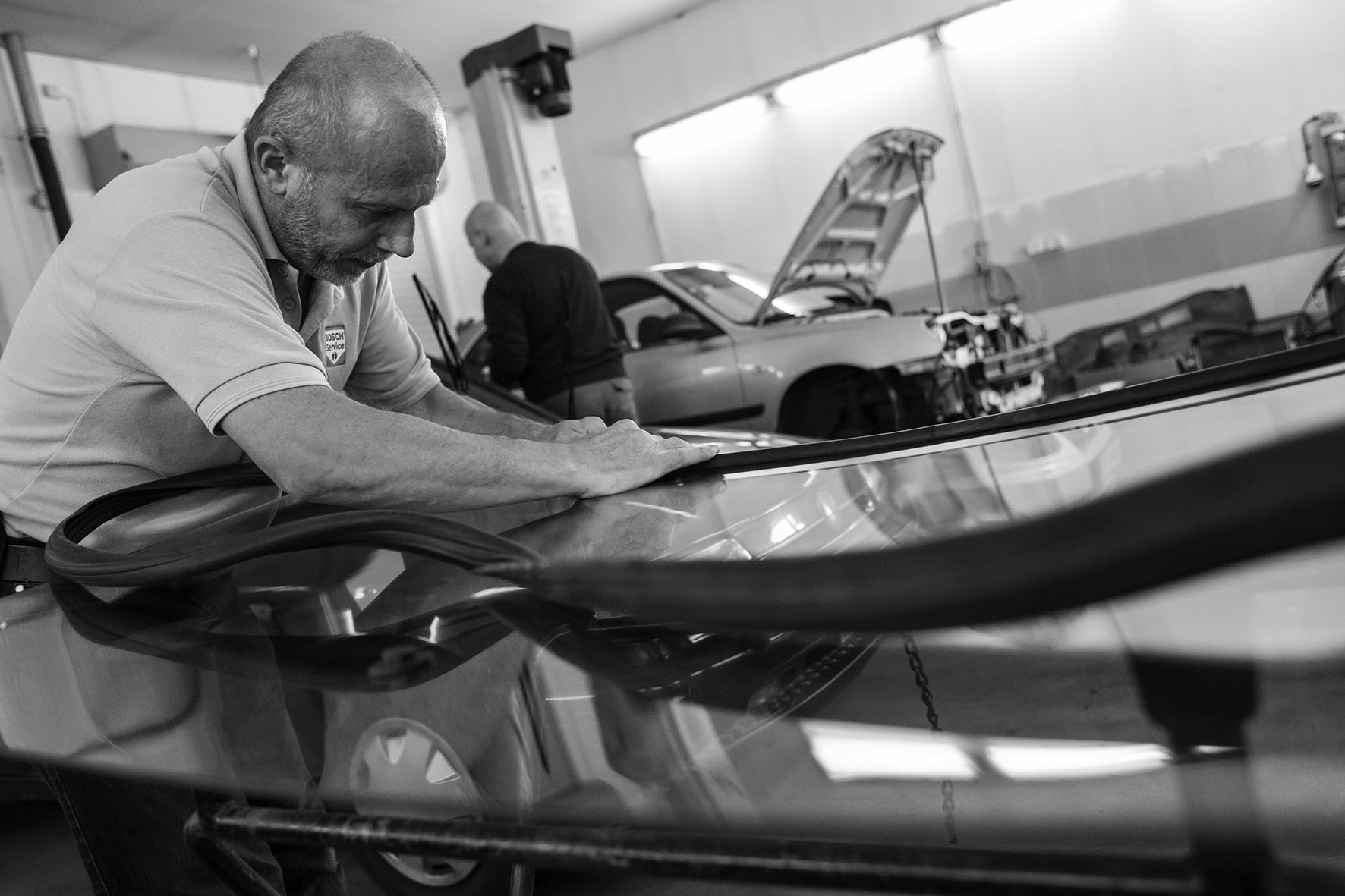 A story that is a beacon for other donors

Asaf Auerbach carries on the tradition of the man who saved him – Sir Nicholas Winton. Thanks to Sir Winton’s courage, Mr. Auerbach survived World War II. Now he helps children in crisis himself. For more than nine years, he has given two-thirds of his orphan’s pension every month to support children in the poorest countries of the world. Asaf Auerbach also takes part in educational workshops and encourages others to help the needy.

The LOYAL DONOR AWARD was presented to Asaf Auerbach. 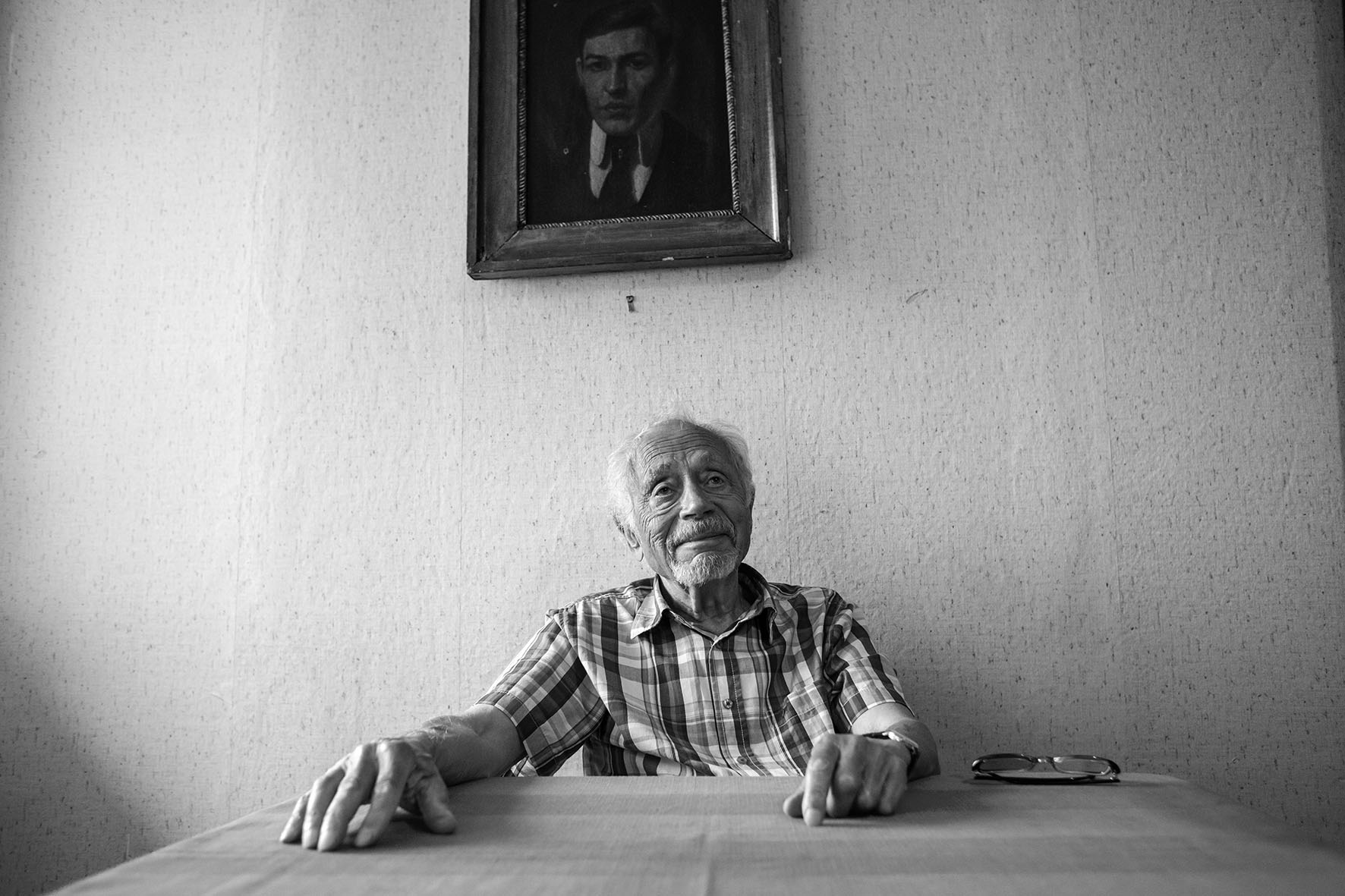 Her legacy of giving continues

Ludmila Šilhánková was a renowned micro-biologist despite severe health problems. She left over CZK 2 million in her will to support educational and recreational opportunities for disabled children. She was nominated by The Committee of Good Will – Olga Havel Foundation.

We would like to thank all of the Via Bona partners of 2016! 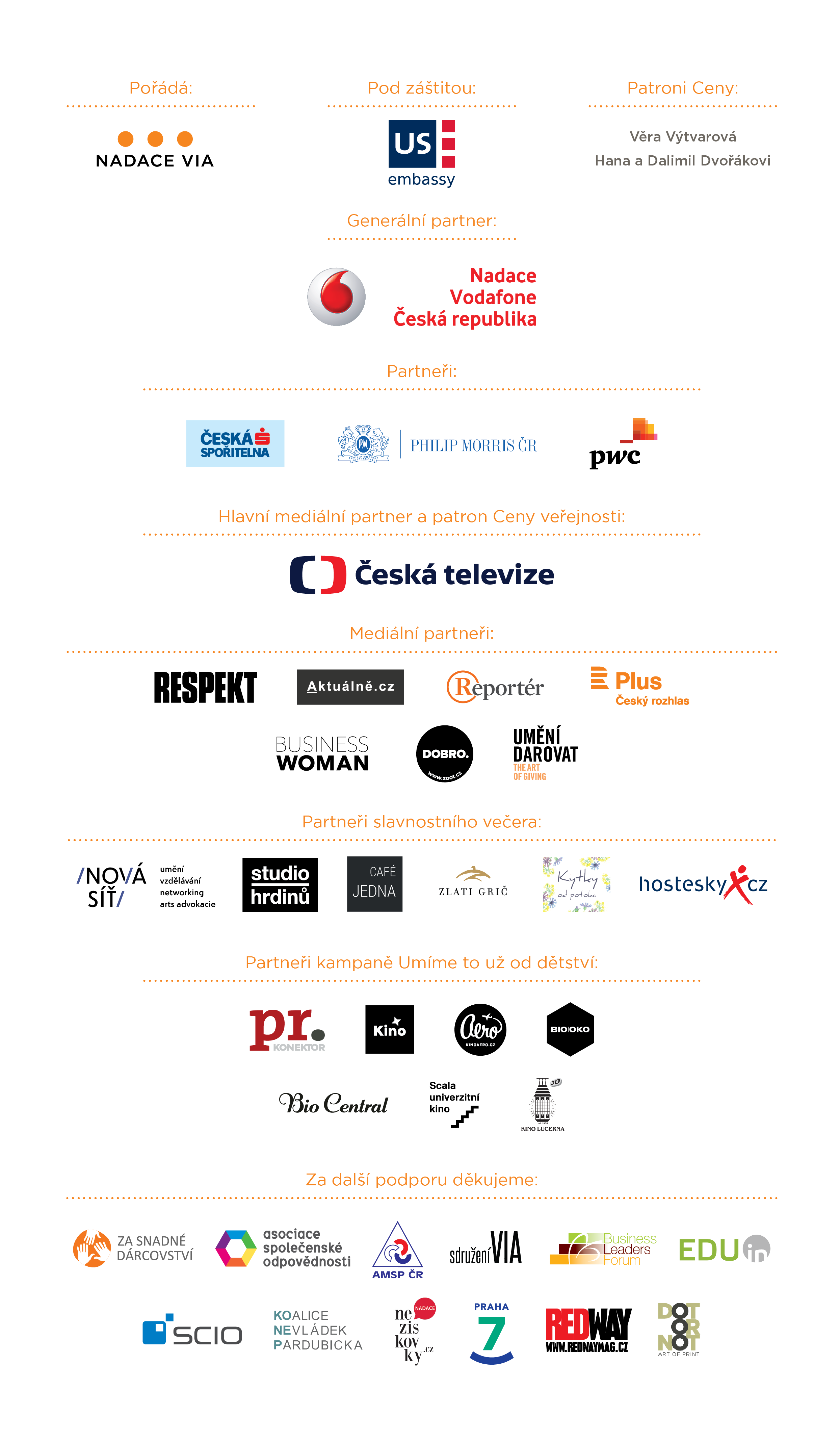