Sparking engagement in communities across Europe

Who are they? Located in a variety of far-flung corners of Central and Eastern Europe, these individuals are participants in Via Foundation’s program “ViabilityNet”, which supports them with grants, a series of educational workshops and networking to help them introduce new ideas from other countries to their own communities.

Arnoldas’ work focuses on a site known as Kiosk, which he is trying to shape into a place that welcomes community. Local residents of all ages, from children to senior citizens, were involved in planning the new place. They discussed what functions it could serve and how it might look as well as what type of site furnishings would most encourage people to use the site and to make it comfortable. Then residents worked together to build the site furnishings and finally, several hundred people joined in the grand opening of the re-invented Kiosk site. 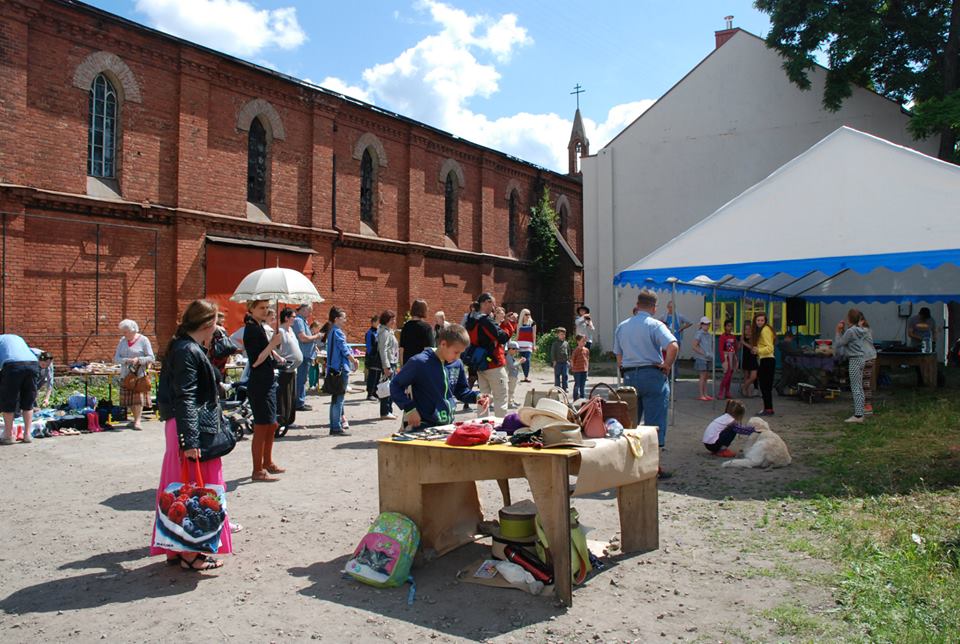 Valentyna Zalevska, Ukraine: A place of culture in Lvov

The goal of Valentyna’s project is to engage local residents in holding events in their district to show them that they can take charge and be responsible for changes in the community.

The city of Lvov allowed Valentyna and her colleagues to use a building free of charge so that they could develop a community cultural center. The center took off quickly and today it mainly facilitates programs for children and senior citizens. For example, it supported one active senior citizen in gathering material and publishing a book about the history of the local city district.

Owing to the publicity of their initiative, they were deemed one of the best urban initiatives of the year in Ukraine – and other cultural institutions are considering developing similar centers in their districts.

Cecilía Lohasz, Hungary: How to revitalize the shores of the Danube River

The long-term goal of Cecilía’s initiative is to transform the area around the Danube River in Budapest so that it serves pedestrians and cyclists in addition to cars.

Since 2014, the group has installed more than 20 concrete seats and a barbeque grill at a site called Ficcenések and held a grand opening there that included a stone skipping championship.

In collaboration with 16 architects, the group has developed a visualization of a master plan for the shores of the Danube River for the section between the Parliament of Budapest and Liberty Bridge.

Dijana is an anthropologist by profession. Last year, she returned to Brač, the Croatian island where she grew up, and decided to try to “wake up” the sleepy town of Pučišča. She was surprised by how much interest she generated when she began asking people what they would like to change on Brač.
The list of ideas was long and local residents were able to implement many of them on their own without grants. For example they built a children’s playground and community garden and held a carnival for children.

Lazarina Boneva, Bulgaria: Youth center in the center of Sofia

Lazarina hails from the town of Bozhurishte near Sofia. Unlike the era of her childhood, today the town lacks extracurricular activities for children and young people. That gave her the idea of establishing a youth center. She has also developed a group of young people to manage the center in the future.
Both efforts have been successful: although the group of young people is smaller than she originally intended, it makes up in hard work what it lacks in size. And the center’s extracurricular activities – Spanish, presentations, career workshops, a spring dance festival – have been popular from the very start.

We are currently developing a new round of the ViabilityNet program for community leaders in Central and Eastern Europe. More information coming soon on Via Foundation’s website.