Michael Mencl decided to do something for the Řepčín District of the City of Olomouc, where he served as the Chairman of the District Committee for many years. He and other members of the Our Řepčín civic association, along with many other volunteers, transformed a small Creekside park into a safe, naturalistic haven for butterflies, children and adults.

Via Foundation guided Michael’s team through the entire process, providing a grant, consultant services and training through The Community in Which We Live program. The consultant helped plan and lead community meetings, where residents brainstormed about what type of space they wanted and later gave feedback on designs created by a landscape architect. The community meetings also cleared the air of minor disputes and misconceptions, such as that the association wanted to make money by operating a snack bar on the site. “For a long time, people didn’t believe that we were doing something just for the community without any ulterior motive, or profit in mind,” explains Michael.

Following Via workshops for the team and the community planning meetings, the association held five big community work days plus three small ones for truly dedicated volunteers. The most successful work day was a tree planting which drew more than 50 people, including children. “I have a lot of interesting stories from the entire implementation process. I think I’ll never lose the nickname I got during the work days. When you’re in a wheelchair and people come up to you for advice or to ask whether everything’s okay…sooner or later even your closest friends start calling you Mr. Lorenc,” says Michael, referring to the famous scene from the movie In the Wilderness (Na samotě u lesa). The project culminated in a grand opening where a time-lapse documentary film made by university students was shown. Michael and the many other volunteers created a tangible change and developed new friendships in the process. 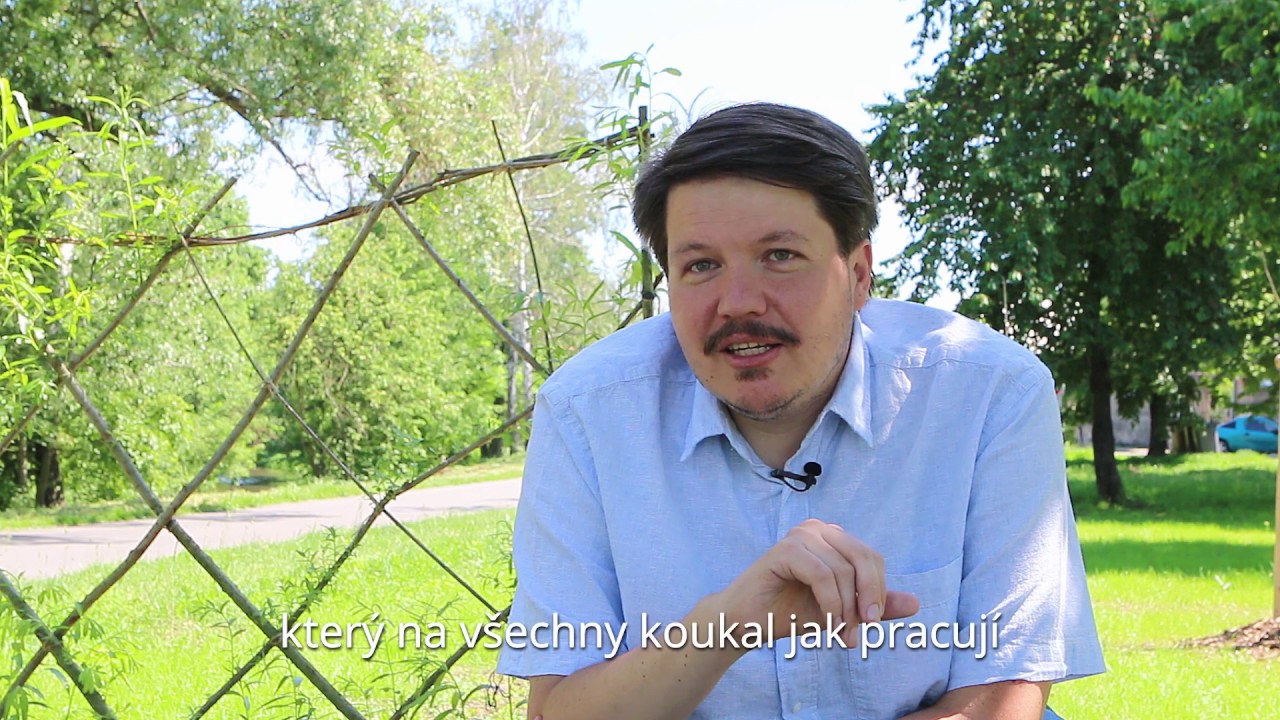 Your consent is required to display this content from youtube - Privacy Settings
BACK TO STORIES
SUBSCRIBE to ViaCafé
GIVA A GIFT
Privacy Settings
We use cookies to enhance your experience while using our website. If you are using our Services via a browser you can restrict, block or remove cookies through your web browser settings. We also use content and scripts from third parties that may use tracking technologies. You can selectively provide your consent below to allow such third party embeds. For complete information about the cookies we use, data we collect and how we process them, please check our Privacy Policy
Youtube
Consent to display content from Youtube
Vimeo
Consent to display content from Vimeo
Google Maps
Consent to display content from Google
Save
Spravovat souhlas s cookies
Aby vám náš web dobře sloužil, používáme technologie jako jsou soubory cookies. Některé jsou nutné, bez nich by stránky správně nefungovaly. Statistické cookies nám umožní zjistit, jak náš web funguje a jak ho pro vás zlepšit. Díky marketingovým cookies vás budeme na sociálních sítích moci upozornit třeba na otevření nového programu. Váš souhlas můžete kdykoli odvolat.
Manage options Manage services Manage vendors Read more about these purposes
Zobrazit
{title} {title} {title}