Via’s Living Communities program gives people the tools they need to make a difference where it matters most to them – in their neighborhoods and communities. We have awarded support to 25 community projects so far this year. Each receives a small grant, mentoring and fundraising advisory services as well as inspiration from people leading similar initiatives to create vibrant communities.

This year’s Living Communities projects focus on neighbors finding ways to get to know each other and work together. We invite you to read about seven of them below.

Hodonice is a village in the former Sudetenland in the foothills of the Novohradské Mountains which lost most of its inhabitants after World War II. Today, new residents see it as a place with the potential to become an environmentally sustainable community built on strong neighborly relations. A group of Hodonice residents wants to make the village fully accessible in all senses of the word. The first concrete step is tackling the poor condition of the access path between the villages of Desky and Hodonice through volunteer efforts. Path users will work together to repair it as an exercise in building self-sufficiency.

The tangible goal is to restore a path bordered by fruit trees as a pleasant walking trail in the countryside, while the intangible objective is to initiate cooperation among local people and to show that grassroots efforts can yield results.

The courtyard of the apartment building on the corner of Bulharské street is the only one in the area that hasn’t been turned into a parking lot. Although much of this courtyard has also been paved over, a narrow strip of greenery still provides space for a tree, roses and all manner of other living, growing and buzzing life-forms. A group of local residents have been working together to make the courtyard more useful and pleasant. They installed a composter that is now widely used and cleaned up the existing vegetation in the courtyard, which attracted the attention of other residents. Now the initial group wants to share what the courtyard brought them – new friendships with neighbors, garden planning over homemade strudel and coffee and above all, happiness – with the other inhabitants. They plan to bring them together to grow herbs, tomatoes and bell peppers, exercise or just relax as they discover how much talent and how many stories are hidden under a single roof.

Dominika Duchková and Samuel Vašin will work with the Czechoslovak Hussite Church Parish in Horažďovice to build a community garden open to all residents of Horažďovice and the surrounding area. The garden is envisioned as an informal meeting place for neighbors, a venue for a variety of public events and a place where people can grow fruit, vegetables and herbs. The vision includes a chicken coop, a sandbox and a bunker for children, a grill or campfire circle and a covered seating area. It is seen as a place that will entice neighbors to turn off the television, forget their everyday worries, step out of their loneliness and come together to experience life in the garden.

The Neighbors’ Association wants to create a community cinema where neighbors of all generations can interact. By organizing events such as a centennial celebration of the founding of Czechoslovakia and street festivals, they will build bridges between older and younger generations and make it easier for new neighbors to integrate into the community. By collaborating with other organizations such as the elementary school, volunteer fire brigade and local businesses, they will help make the village a vibrant and attractive place to live. 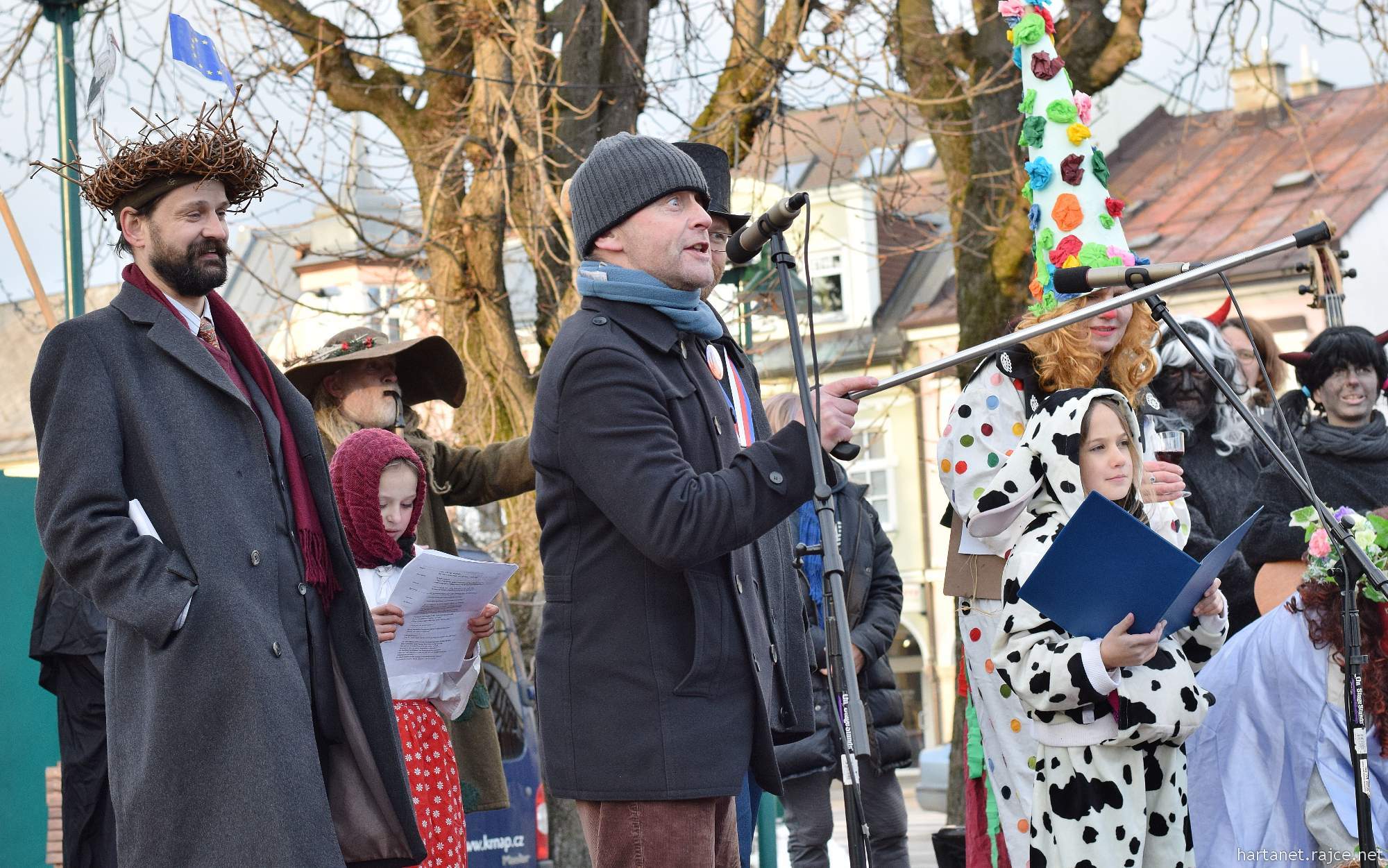 Květnický mlýn Gallery is a place where locals gather for community events. It offers a range of cultural and social activities that are rarely seen in villages. It also acts the steward of the the historical building that houses the gallery – the Květnický Mill, which public accessible through the gallery.

The St. Ludmila Association of Tetín z.s. wants to renew the historical and spiritual traditions of the community. Working with local schools, the volunteer fire brigade, the Sokol athletic association, local businesses and moms in the town, the group will develop opportunities where locals and visitors can learn about local history.

Tetín played an important role in Czech history. Saint Ludmila, grandmother of the Good King Wenceslas, was murdered here in the 10th century. In the 16th century the priest Wenceslaus Hajek of Libočan wrote the Annales, a famous chronicle that was long considered the best source about the history of the Czech lands, while stationed at the Tetín parish. The St. Ludmila Association also cares for several monuments in the town, including three churches, two historical cemeteries and the parish.

The aim of the project is to find ways to support residents in actively loving their community and engaging in making it a vibrant place to live. The project will include social events, guided walks and public space improvements to reach out to the broader public.