Last month three members of the Via team had the good fortune to take part in the Pittsburgh Agreement Centennial, which commemorated a memorandum of understanding between the Czech and Slovak immigrant communities in the US 100 years ago. The Agreement was an important step towards the founding of an independent Czechoslovakia some months later, in October 1918 (watch video here). The Centennial was a wonderful opportunity to meet Czech- and Slovak-Americans and we would like to thank everyone who shared their time with us. We were particularly pleased to have Jan Školník and Marcela Školníková, longstanding Via donors and community patrons in Broumov, as part of our group. Our special thanks go to Carol Hochman and the Friends of Via Board of Directors, who did so much to make our time in Pittsburgh memorable. Dekujeme! 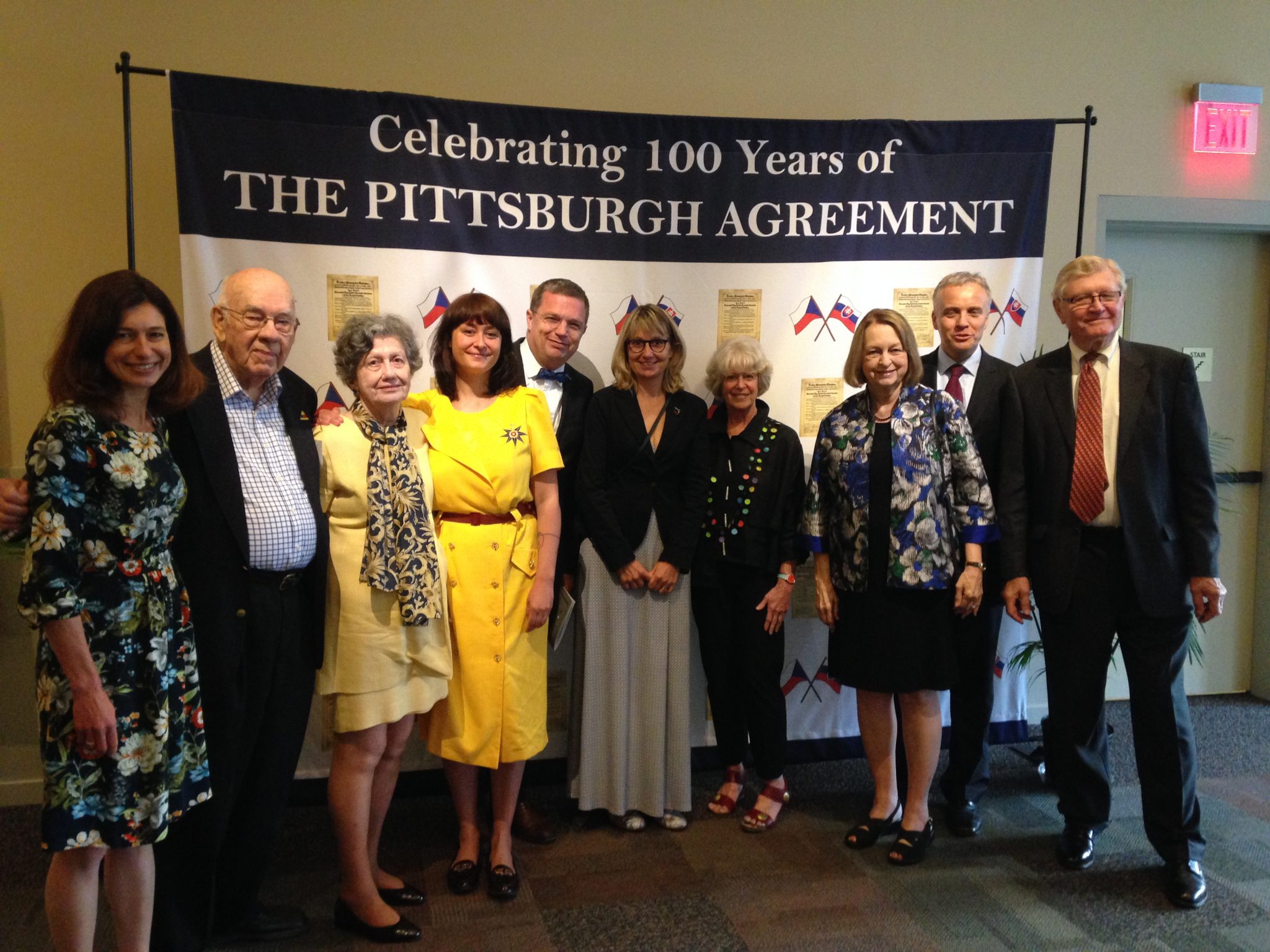 Thanks to arrangements made by the Friends of Via board, we visited a number of organizations which support communities in the Pittsburgh area. Our goal was to find inspiration for our own work in the Czech Republic – and our expectations were exceeded, thanks to FoV’s efforts. Board member Marge Petruska organized an outing with Caren Glotfelty, Executive Director of the Allegheny County Parks Foundation, that took our Program Manager Pavla to South Park. Pavla learned about the many initiatives that the Foundation leads in the county’s 9 parks, such as the renovation of the Cascades, a historical structure. Braden Meiter, Lead Supervisory Park Ranger, explained how  volunteers are an essential part of park operations, e.g. cleaning up the area around the Cascades in preparation for renovation. The sophisticated organizing and support of volunteers in the Allegheny County Parks gave us a lot of food for thought. 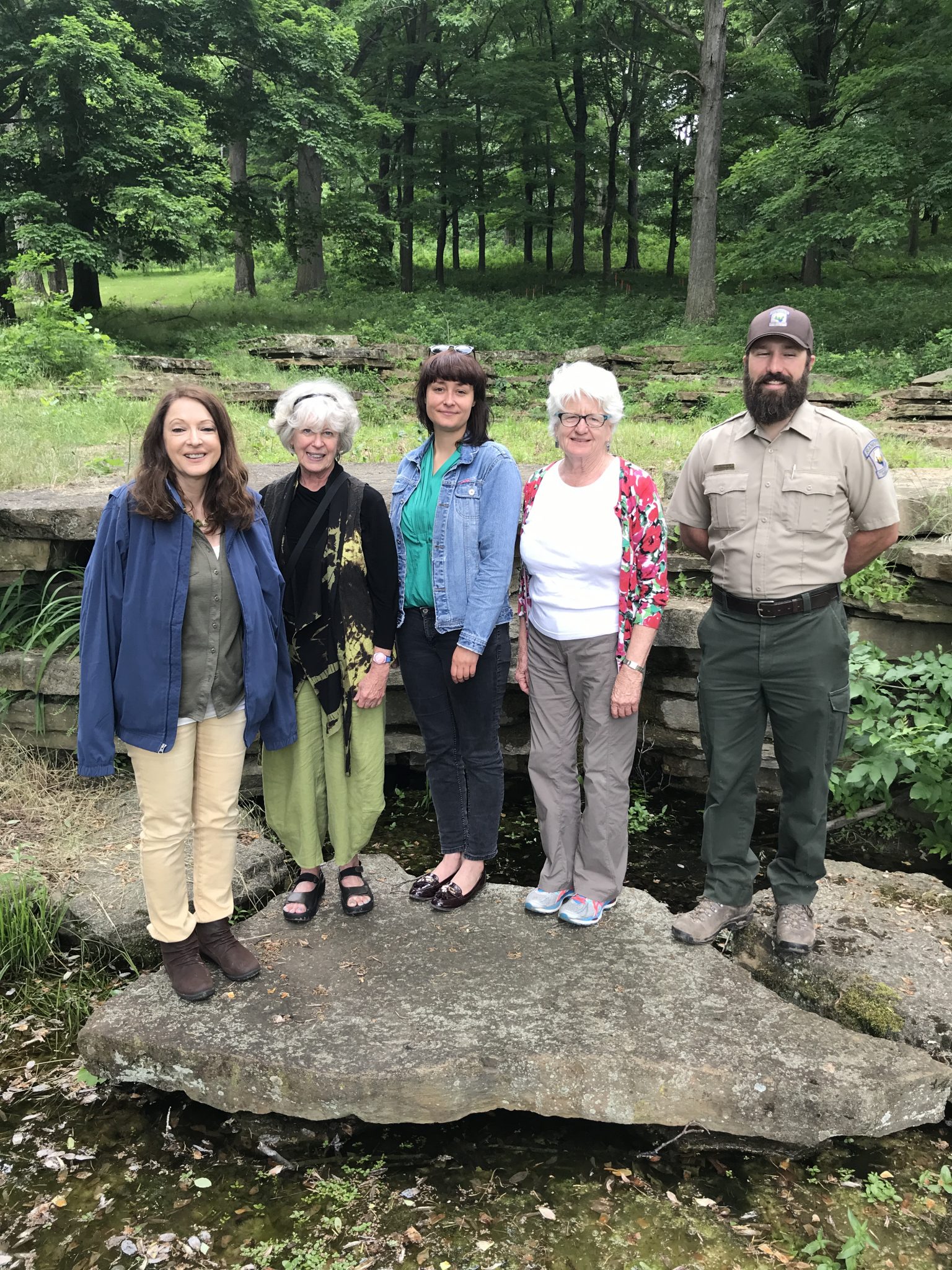 On another visit, Christine Mondor of the design firm EvolveEA took Pavla to the Millvale neighborhood, one of the poorest areas of Pittsburgh, which is now experiencing gentrification. The Millvale Community Library was developed through a community planning process led by Evolve. Built by local volunteers, the library is environmentally self-sufficient and has become a focal point for the community. It runs diverse programming ranging from summer lunch and recess for children and morning yoga and book club meetings for adults and sees itself as an “agent for positive change”.

The community library also sparked a flurry of subsequent projects in Millvale, including a community garden (photo below), a ‘fridge’ for canned foods for anyone in need (second photo below), as well as a community center that is now under reconstruction. 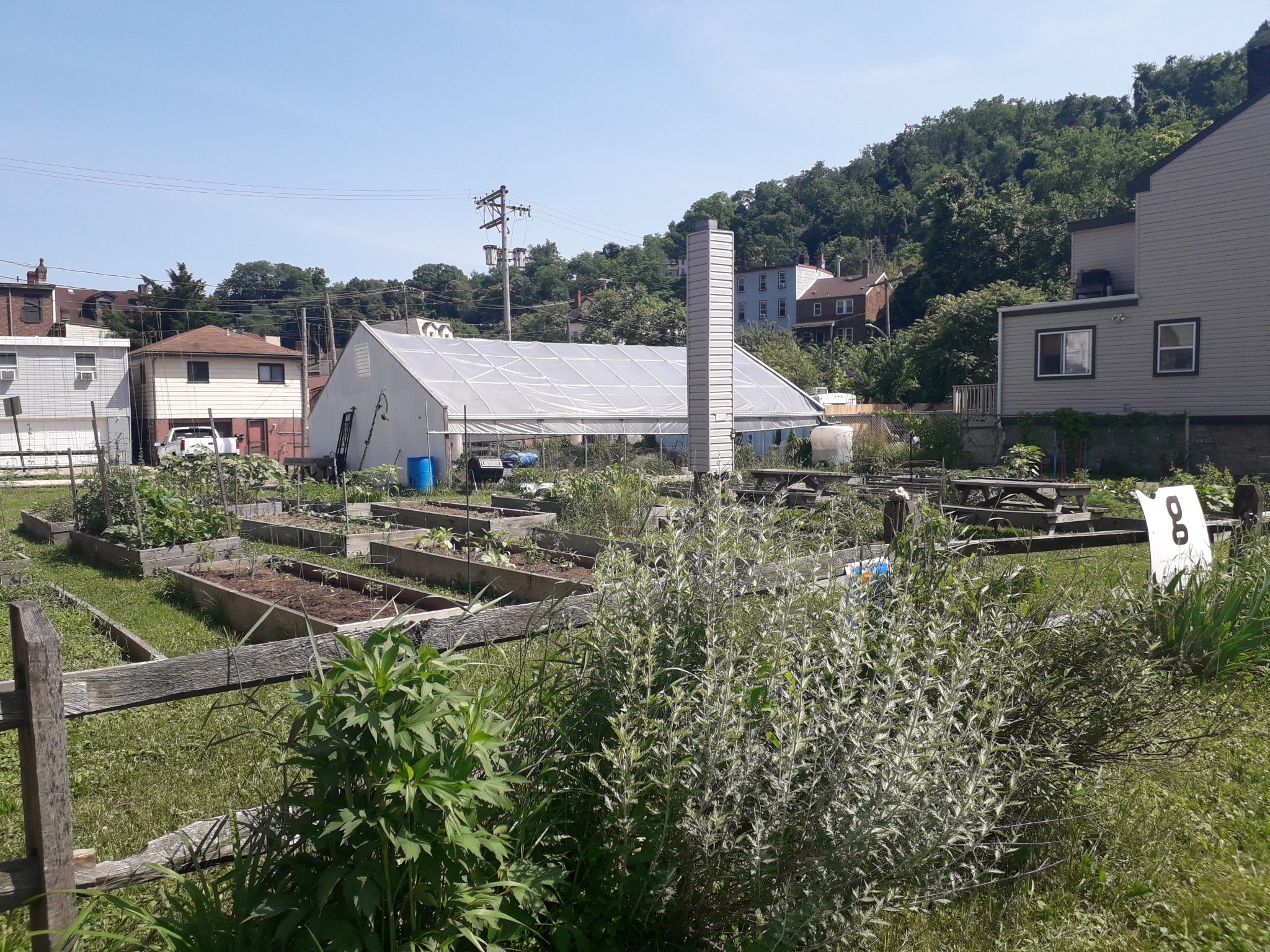 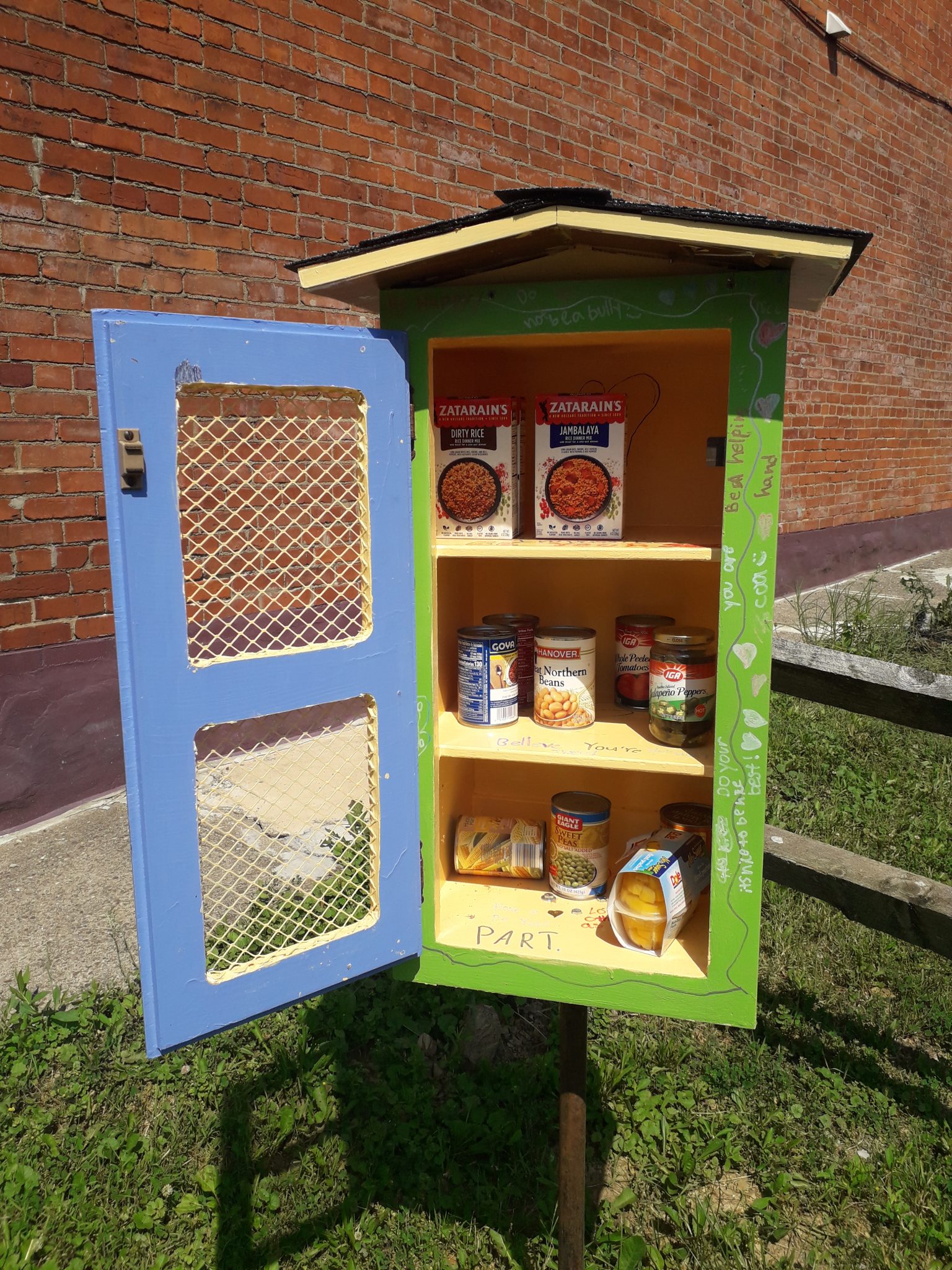 As we share the inspiration from Pittsburgh with our colleagues in Prague, we are grateful for the time and energy that Friends of Via dedicated to making our trip so special and to everyone who shared their work with us.