We’ve just awarded support to three groups leading diverse public space projects! Through the 13th round of our The Community in Which I Live program, we will help people improve, in turn, a small-town library space in South Bohemia, a historical villa garden in Prague and a viewpoint in Moravské Budějovice.

Along with grants of CZK 500,000 ($23,000), each group will receive expert guidance from a citizen engagement, workshops on how to plan and design a public space in participatory way, fundraising and community build events, and inspiring outings to see projects in other communities.

Public space projects like this are time consuming and require a huge amount of effort, which is why each group is led by a team of at least five citizens, and why we support them every step of the way. Over the next two years, with Via’s guidance, each group will engage its community in planning a transformation of the given public space.

Via Foundation supports people who come together to change neglected public spaces into magnets for local community life. In addition to the physical improvement of the spaces, the social aspect – the collaborative effort by community members – is a key part of these projects. People give input into the design of the space, they decide on priorities together and actually build the improvements – all of which strengthens their ties to each other and to their community. The goal is to create a neutral space where a broad spectrum of residents can come together, listen to each other and create something new.

Here are the three chosen projects:

Reviving the garden city in Prague-Holešovičky

During the First Czechoslovak Republic, Holešovičky was built as a garden-city inspired neighborhood of villas (i.e. a planned residential development combining the benefits of the countryside and urban living). In the early 1980s, a major ring road was constructed through this unique neighborhood, bringing excessive vehicular traffic as well as negative impacts such as pollution and disruption of community life. Today, it is very difficult for pedestrians to move through the area in a north-south direction, which severely limits opportunities for casual meetings between residents of various streets. The local civic association “Holešovičky pro lidi” (Holešovičky for People) aims to change that by engaging the community in developing a site plan for part of the park around the villa Hercovka and also implementing actual improvements, which would create an open space where people could gather and also use to get through the neighborhood on foot in a north-south direction. It’s a complex undertaking, requiring close cooperation with the local district government and the Prague city government, but the potential rewards are great. 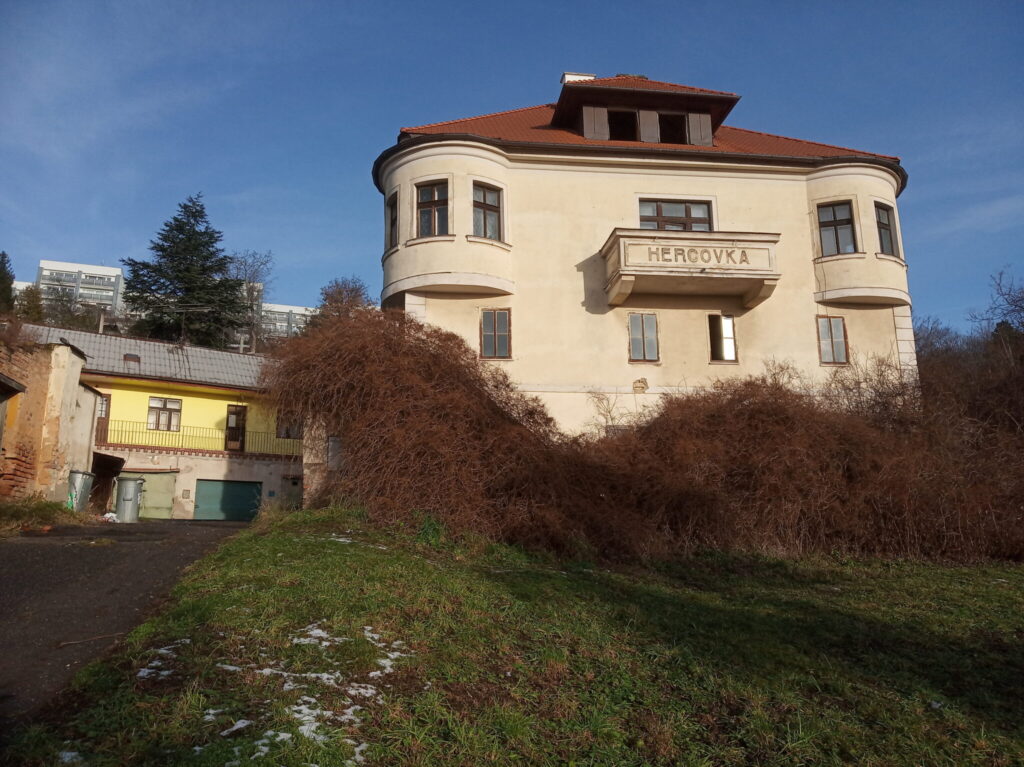 Heřmanský Hill is on the eastern outskirts of the town of Moravské Budějovice. It is a popular destination with families, teenagers, runners or anyone who wants a walk and the best view of the town. The site is comprised of a neglected meadow, which is separated by the fields below by a steep incline. The local civic association K4 aims to turn the viewpoint into a full-fledged community open space for all residents of the town as well as visitors. The community will be invited to take part in designing and building the site with an emphasis on enhancing the site’s natural character and making it suitable for large and small community events.

Vodňany library as a community center

Vodňany, pop. 7,000, is far from a sleepy small in South Bohemian town. The many civic associations are quite active and over the past year and a half, the library has begun organizing community events. The library is on its way to becoming more than just a lender of books: it holds events to promote reading, interest in the region and educational courses. There are regular lectures and events for children and adults, Czech language courses for foreigners, guitar classes and English for children. Through our program, the library seeks to improve the yard that is part of the site. What the site currently lacks in maintenance, it makes up for in potential. The project team in Vodňany see it as a site that can draw even more residents into the library and make the library a true community institution. 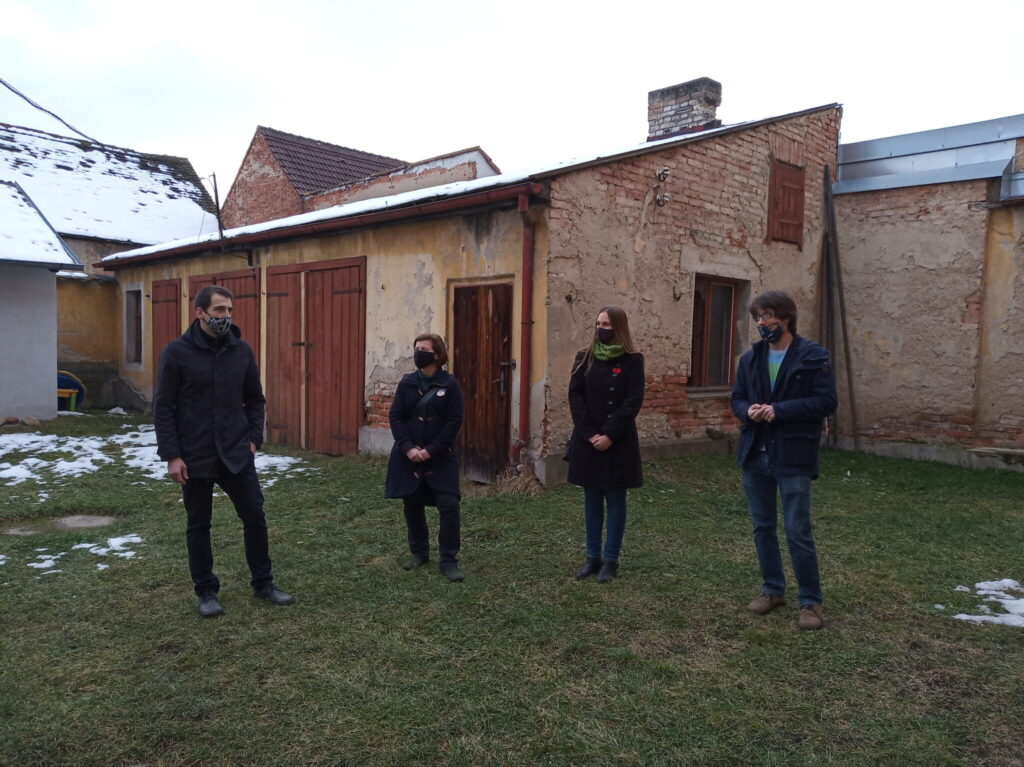 The Community in Which We Live program is made possible through the generous support of The Hamer Foundation, HORNBACH and private donors. The media partner is the monthly journal PRO města a obce (FOR Towns and Municipalities).